So I think three years between posts is about right.

In my defence, the novelisation of SAMBT dragged a bit after Janet and I split up and the world became a dark and sucky place relieved rather a little too much by the application of cheap Aussie shiraz to my brain and liver regions.
This is a coping mechanism with its own built-in issues and curbs on productivity of the writing kind. Well, for me – I don’t want this to be some kind of prescriptive thing and I am sure plenty of people write fantastically well while on their second bottle, whereas by that stage I am down to my undies playing the ukulele. Poorly.
But as the picture shows, there’s a lot more light of late. Perhaps not as much as a sunrise on mars. But enough for me to get off my finely toned bottom and get rid of the goddam SAMBT albatross. Besides, it’s looking ok. To my great surprise. 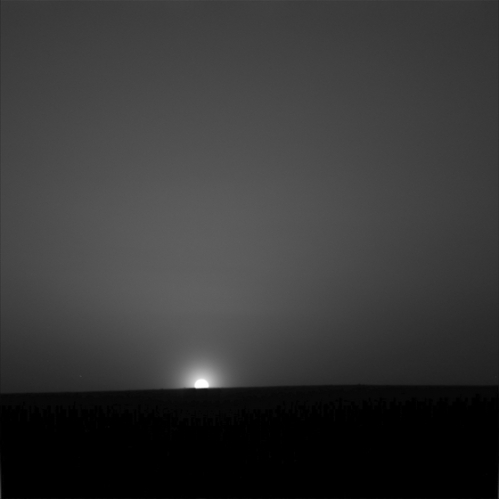